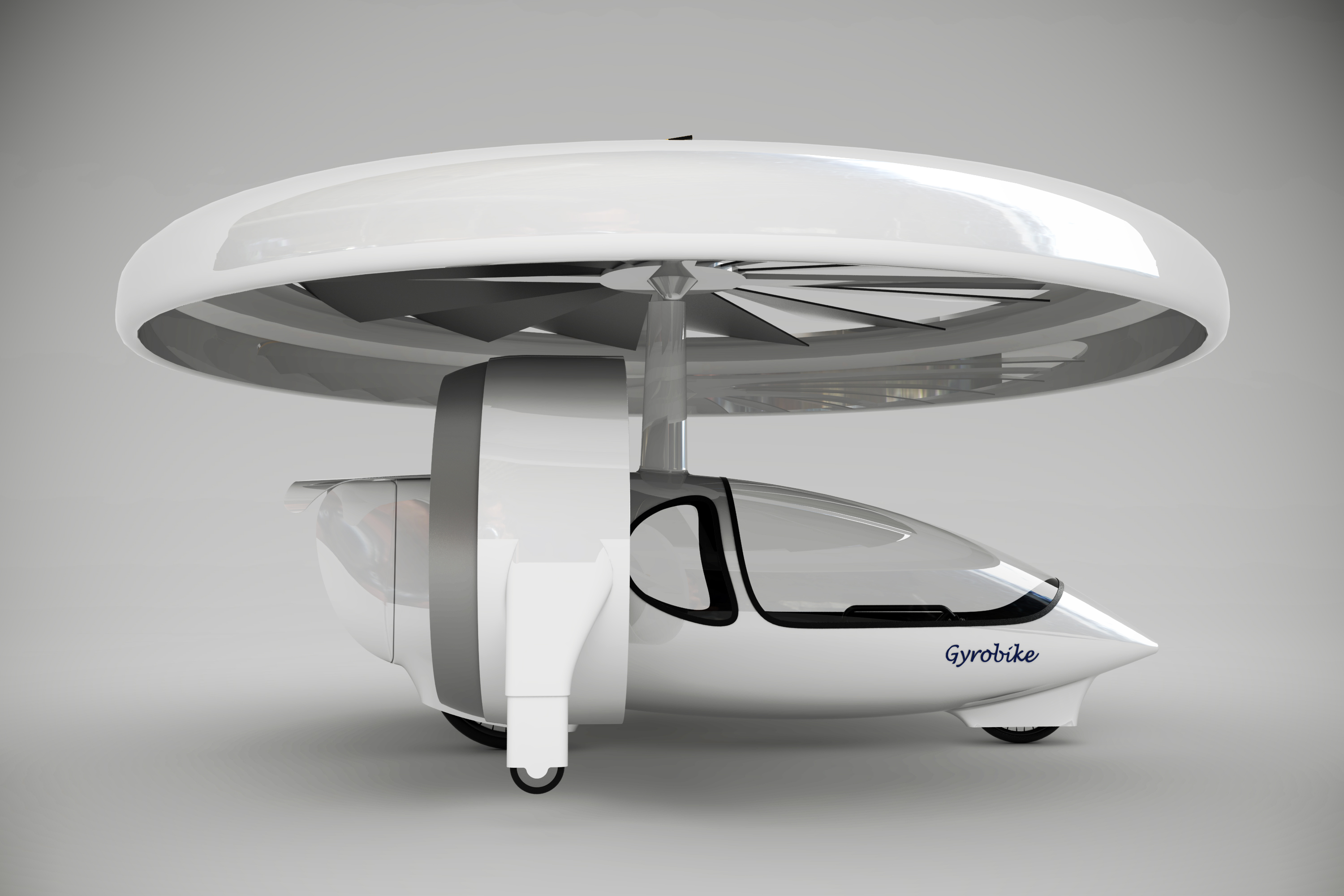 We continue to make progress in the creation of our aircraft, and the final resolution of the grant tu our project has already been published: Aerocycle for a network of Smart Aerogreenways, of the Community Board of Castilla-La Mancha, co-financed with FEDER funds. 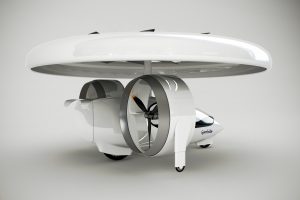 Gyrobike is an ultralight aircraft weighing less than 70 kg, which does not need registration to be used, and whose dimensions (less than 5×5 meters) allow its use in almost any available infrastructure. Its versatility, ease of use, and ability to take off over short distances, with a very low stall speed, close to stationary flight, and an even shorter landing distance, make this aircraft suitable for the required use. The aircraft is completely new, it supposes a breakthrough

Gyrobike: we propose an ultralight much more effective and simple than any other, (either hang glider, swift or paraglider) propelled by a mixed system of pedaling and electric propellers through a business model that represents a turnkey system of leisure, sports and fun in contact with nature for customers, collectively, easily, safely, ecologically and sustainably. Gyrobike complies with the European free flight regulations for aircraft under 70 kg, and its North American equivalent FAR 103. 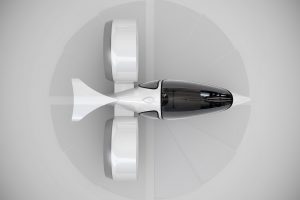 The project is developed along an existing physical infrastructure (the greenways) on which a cyberphysical super structure is deployed, with the 3D mapping of the greenways, creating an App that will help us to carry out the navigation through the permitted areas, designing the necessary parameters of geolocation and integrating the mathematical models of trajectories and monitoring of Prades I + D.

The fact that the project is oriented to be implemented in the existing infrastructures of the greenways, located mostly in areas where the rural exodus takes its toll, puts this project in a good starting point to get the trend reversed, so that the rural environment and its surroundings can be favored by new technologies. 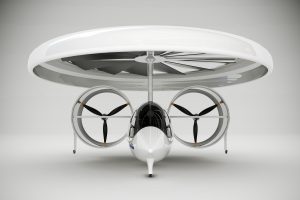 We wish to acknowledge the Spanish Institutions SEGITTUR, the Foundation of the Spanish Railways (FFE), through the Greenways and Rail Tourism Area, and the European Greenways Association (AEVV-EGWA), for the support they are giving us for develop the project.

We would like to thank the “Junta de Comunidades de Castilla-La Mancha” for the support it has given us in granting us the subsidy, within the “Innova-Adelante” program, co-financed by 80% bythe European Regional Development Fund (ERDF=FEDER).

Sorry, the comment form is closed at this time.